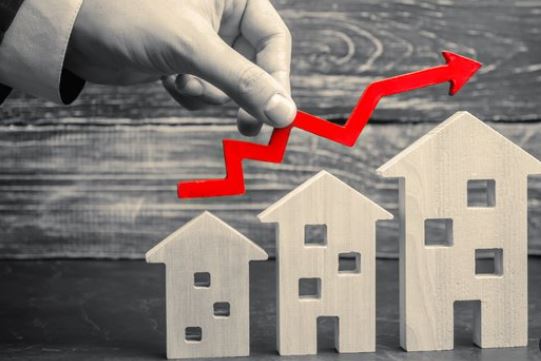 A new census report in Palm Beach County has revealed that Boca Raton and Jupiter have two of the fastest growth rates since 2010.  While Boca gained more residents in the past 8 years than any other city, Jupiter is at the top of the county’s growth rate at nearly 19%.

These new reports may have you asking questions like, why are so many people coming to Palm Beach County? And where are they going?

In short, the main identifying reasons that have ignited the population increase in Palm Beach County can be concluded to the following.

Both Jupiter and Boca Raton are highly desirable cities due to their name recognition and excellent public school systems that are usually found in the newer and more upscale communities.  Boca Raton is also home to several corporate headquarters such as Office Depot, GEO Group and Modernizing Medicine which attract white-collar workers to the city and its surrounding areas that are easy on commutes like West Palm Beach, Boynton Beach and Delray Beach.

President Donald Trump’s tax bill in 2017 effectively raised taxes for wealthier homeowners in areas like New York and New England. When these upper-class residents could no longer deduct their local tax payments and expensive more mortgages, many of them have bought property in Palm Beach County.

And while the amount of vacant land available for build is diminishing by the day in the county, real estate investors have found the solution to be in apartments, condos and other dense development strategies to replace single-family housing. Many coastal cities in Palm Beach County, including West Palm Beach and Lake Worth, have also attributed their population growth to condo and apartment construction.

There is surely no better place to live in Florida than Palm Beach and Martin Counties. If you or a loved one are considering purchasing or selling property anywhere in Florida, please give me a call to help you!