Younger Generations Are Making A Dent In The Housing Market 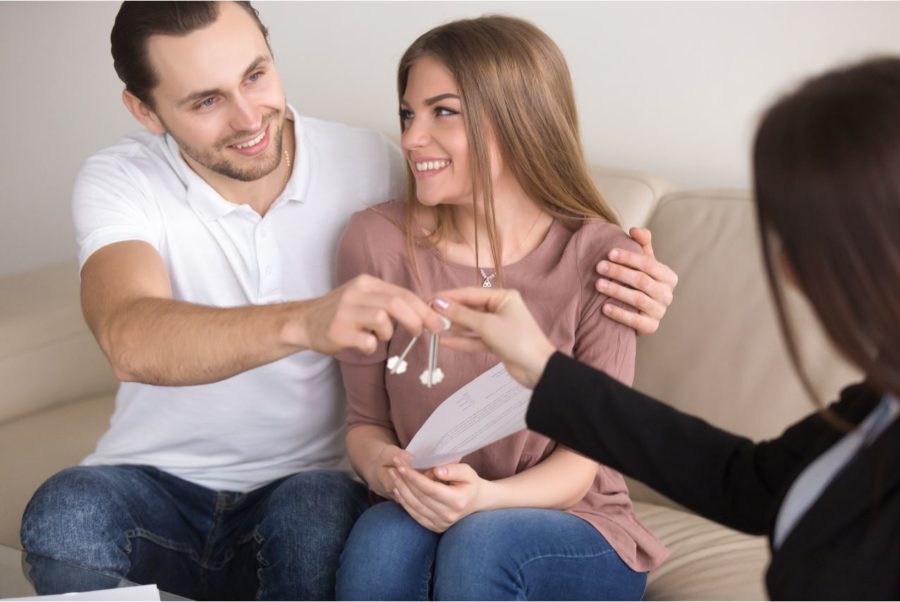 Many people assumed millennials would live in studio apartments or their parents’ basements for most of their lives. However, recent analysis shows that a significant number of millennials are deciding to put down roots as new homeowners.

Real estate and housing play an enormous role in both the economy and people’s personal bank accounts. Total debt in the Unity States is at an all-time record of more than $14.3 trillion and the largest chunk of this debt comes from mortgages (according to the New York Fed Consumer Credit Panel.)

Despite the health pandemic, the housing market has been on fire this year. There has been an incredible spike in not only the homeownership rate, but in new single-family houses being sold. The New York Federal reserve breaks things down for mortgage debt by showing mortgage originations by age at the end of each quarter. It also recently released additional interesting facts that point to this significant rise in younger homeowners.

Another interesting factor to why this demographic is making big waves in the housing market is their lower level of debt than other demographics, especially in student loans, credit cards and auto loans.

Although the housing market has been significantly hot in 2020, it is nothing compared to the run-up to the housing bubble of the 2000s. It may be possible that a combination of low rates, shortage of housing supply and favorable demographics could cause some upset in the residential real estate market. However, those demographics will take a while to work their way though the system and you can be sure that the millennials will remaining a force in the housing market for years to come.